You are here: Home / Film News / The New Year Honours List at the movies 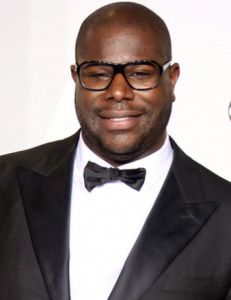 Arise Sir Steve McQueen, as the director and artist has been given a knighthood in the Queen’s New Year’s Honours List for services to art and film.

In 2014 McQueen became the first Black filmmaker to win the Best Picture Oscar, for 12 Years A Slave. He has also directed Hunger, Shame, and Widows, and won the Turner Prize in 1999. He was made CBE in 2011.

Many people my age will remember Benjamin as a presenter of Play School (and a key figure in our three-TV-channel childhoods), though she’s worked for years in children’s charities and education. 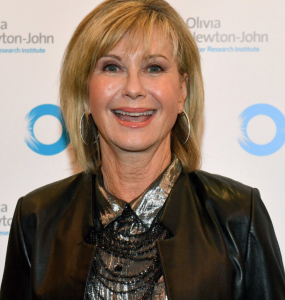 Benjamin is also a previous chair of BAFTA’s children’s committee. She was made an OBE for services to broadcasting in 2001.

Theatre and film director Same Mendes (who won an Oscar for Best Director for American Beauty) is also knighted for services to drama.

Mendes also directed Road to Perdition, Jarhead, Bond movies Skyfall and Spectre, and the upcoming 1917, which is partly based on his grandfather’s experiences in WW1. He was previously made a CBE in 2000.

Emmanuel Anyiam-Osigwe, founder and chairman of the British Urban Film Festival (BUFF) which he set up 14 years ago, receives an MBE for services to the Black and minority ethnic film industry. (He is married to writer-director Clare Anyiam-Osigwe, who with No Shade became only the sixth Black woman filmmaker to achieve a UK cinema release.) 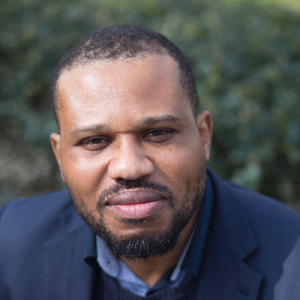 Christopher Hampton, who wrote the play Les Liaisons Dangereuses and the screenplay for its big screen adaptation Dangerous Liaisons, is knighted.

Singer, songwriter and activist Sir Elton John is made a Companion of Honour, joining a select group of only 65 people (including the Queen). If you are interested you can check out the full list of members here (I wasn’t interested, then looked, then disappeared down a rabbit hole of “Oooh! Urrgh. Yay!”) Oh and here’s my review of Rocketman!