This year Sundance’s London offshoot is running from 28 to 31 May in Central  London, and for the fifth time the event is hosted by Picturehouse London. Festival passes are also now on sale and the line up will be announced in the spring.

Sundance London shows a selection of movies that played at Robert Redford’s Sundance Film Festival, aiming to champion underrepresented voices and highlight excellent work from a diverse range of storytellers. 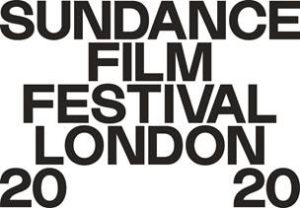 Sundance itself took place from 23 January to 2 February in Park City, Utah. There were 1238 features films showing, highlighting work from 47 first time filmmakers, with 42% of films directed by women, 34% by a filmmaker of colour, and 14% by a filmmaker identifying as LGBTQ+.

You can find out more at sundance.org/london