You are here: Home / Film Articles / Watch “Cats – A Look Inside” featurette and then tell me you’re not feline excited 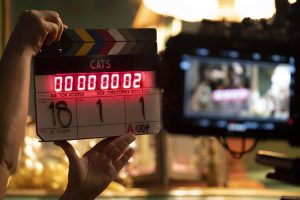 I’m not usually one for musicals. I find it hard to suspend disbelief long enough to accept someone breaking into period-inappropriate song while dancing round a lamppost twirling a chimney brush. (See also films about men dressed as bats.)

But director Tom Hooper’s Cats seems bizarre and brilliant enough to get excited about.

The screenplay is written by Lee Hall and Hooper, with the film based on Andrew Lloyd Webber’s musical (itself based on TS Eliot’s poems). 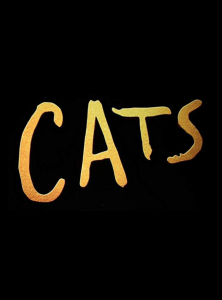 Catch the trailer this Friday (19 July), and check out this featurette with many of the performers now. (No we don’t get to see them as actual cats yet, you’ll have to imagine them in black leotards with tails stuffed with their mums’ tights. For now anyway.)

As Vince Fontaine said so memorably in Grease (what do you mean, you’ve forgotten?) “throw your mittens around your kittens and away we go!”

Cats is out in the UK and the US on 20 December.