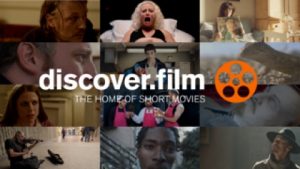 Discover.film, organisers of the Discover Film Awards, one of the world’s biggest short film festivals, is taking over th East Wing of Somerset House in London to showcase some of the best short films from around the world.

The special screenings take place from 7 to 14 August 2018 – running concurrently that week will be a series of events and talks from industry professionals aimed at filmmakers and audiences.

The following Tuesday, 14 August, check out their Tuesday Talk Discover Storytelling – with a panel of creatives from writing, music, tv and film.