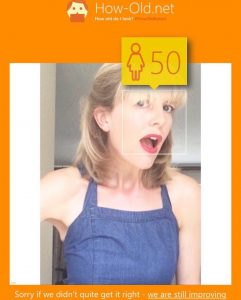 The first film review I wrote was John Wick and the latest was yesterday’s film review of spine tingling low-budget horror The Babadook. And they’re sort of connected as very sadly the cute dog gets it in each film.

With my five star rating system the BEST films I’ve reviewed have been Arrival, John Wick and Coriolanus, all with top marks – and the worst has been Movie 43, Movie 43 and Movie 43. And no one can say I only review quality arthouse or mindless blockbusters. I also review quality blockbusters and mindless arthouse.

Check out the my film reviews, buy or rent a movie, or browse Lookalikes, Hollywood Hotties, and trailers. While I get down to writing up Review 51, Fantastic Beasts & Where To Find Them…