You are here: Home / Film Articles / American movies – WHAT ARE THEY ON ABOUT! 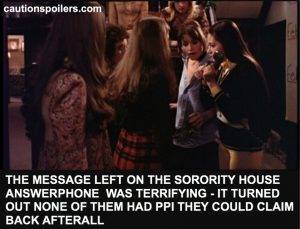 I LOVE American movies but they’re full of stuff I don’t get that aren’t ever really explained for non-Americans, of which there are 7 billion in the world. So here they are! Feel free to ask me about weird UK film stuff like our quirky dress sense and our insistence on ordinary-looking middle-aged actors in nude scenes.